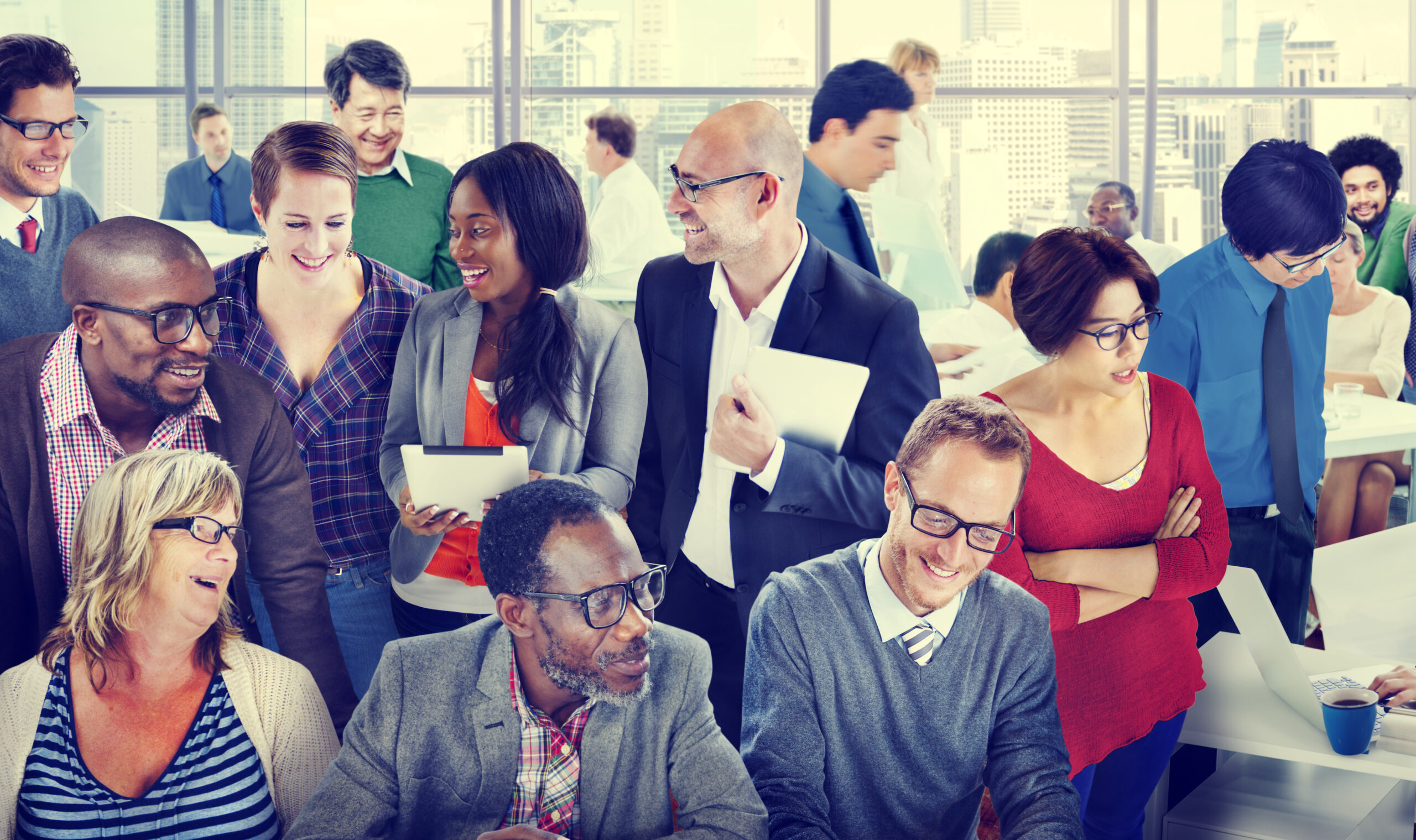 Race and Ethnicity: The Latest Guidance from the AMA Manual of Style

Discourse in the United States and around the world about race and ethnicity and its relationship to inequities is a deservedly hot topic today. The issues surrounding race and ethnicity are universal, and, by extension, touch the fields of healthcare, research, education, and marketing.

In February 2021, the Journal of the American Medical Association (JAMA) printed guidance on the reporting of race and ethnicity in medical and science journals and invited comments. After its authors considered the input they received, they published updated guidance in August. You can find it in the AMA Manual of Style, which explores this layered, multifaceted topic in depth.

The section of the manual addressing race and ethnicity opens by stating these words have no scientific or biological meaning, although historically race may have been discussed as biologically determined. One stated goal of the guideline is “to encourage the use of language to reduce unintentional bias in medical and science literature.”

While the AMA Manual’s guidance is specific to medicine and science, it naturally follows that we in life sciences sales, marketing, and training communications should mirror it. It’s important for us to be aware of the AMA’s instruction on word use and terminology on race and ethnicity and reflect it when creating formal communications—even when unrelated to a study.

When a study is the basis of your message, use the formal terms the researchers used in the collection of data and their report. That said, familiarity with how race and ethnicity can be approached without bias can be useful if you are in a position to influence the research study designs themselves, and, in turn, how they are reported.

The Do’s and Don’ts
The overarching message of the AMA Manual’s guidance is to be as specific as possible when referring to race and ethnicity. Here are a few takeaways for quick reference.

Keep Exploring
The topic of race and ethnicity is evolving, so whatever your role, it’s useful to keep aware of ongoing discussions in the media as well as the life sciences. For a more in-depth exploration of the topics covered in this blog, check out the AMA Manual—its authors promise to continually update the race and ethnicity section. What is at stake extends beyond mere politeness or respect: how we speak and write can impact the shape of the future.

Marian Mostovy is a veteran writer and editor specializing in medical, pharmaceutical, and life sciences content. She has worked for leading companies such as McKesson, Fresenius Medical Care, and Philips as well as trade publications and medical communications agencies. Marian’s range spans content for web pages, promotions, long-form articles, blogs, white papers, newsletters, and social media. She holds a master’s in communications management from Simmons University. As a writer/editor for Encompass, Marian ensures accurate, consistent, and user-friendly communications.

To email the team directly: info@encompasscnl.com